London Gay Guide is pleased to report that Soho Sexual Health Clinic 56 Dean Street has launched its ZERO campaign. Zero is an ambitious plan for reducing HIV transmission amongst gay men in London to 0%.

HIV is falling in London’s gay men, with a 40% reduction in new cases diagnosed at the clinic in the last year. 56 Dean Street is London’s largest sexual health clinic, and the fall in new cases of HIV has been for the second year in a row.

The clinic has now set a target of zero new infections after a 66% fall in diagnoses in the last 2 years.

The news is all the more encouraging as the clinic is also the largest HIV clinic in Europe. This clinic is on average responsible for 11% of all diagnoses in the UK.

The steep decline in new reported cases of HIV amongst Gay men has been due to intensive testing of gay men deemed to be most high risk, trials of the anti-HIV drug¬†PrEP, and fast access to anti-retroviral therapy.

You can find out more about 56 Dean Street ‘Zero campaign from the link below: 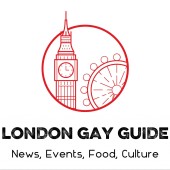 I'm Roger, founder and current Editor of London Gay Guide. I have lived in London for many years and I'm great supporter of the gay scene and community. I want London Gay Guide to be the leading digital platform for the London Gay Community and we are working tirelessly to achieve this. We are lucky to have so many great venues in London, and also to have some of the best restaurants, theatres, cultural venues and shops here. When I'm not in London, I love to travel and explore other cities across the world.

Aged 16-21? Passionate about LBTQ Equality? Why not apply for Stonewall Young Campaigners Programme. 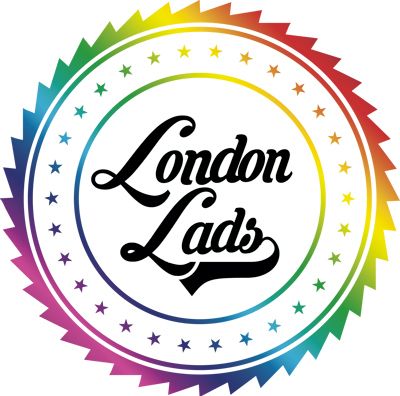